(This is a mount.  Radar Detector is not Included)

However, unlike the one you received with your radar detector, this mount has a single extra large suction cup that's vacuum attached to your windshield.  Also unlike the original suction cup mount, this one has an adjustment point so that you can change the angle of the device.  The mount has a 2-year warranty from the manufacturer too. 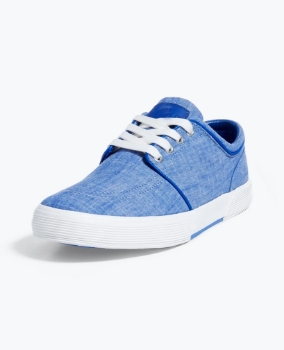 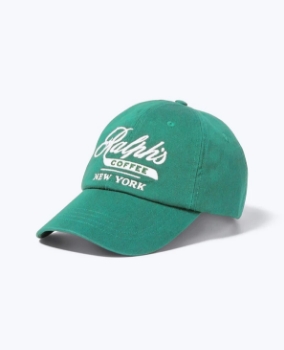 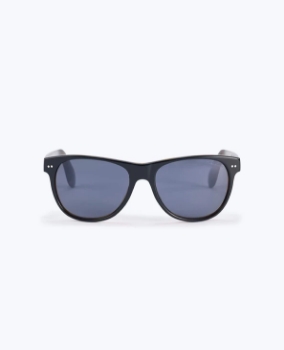 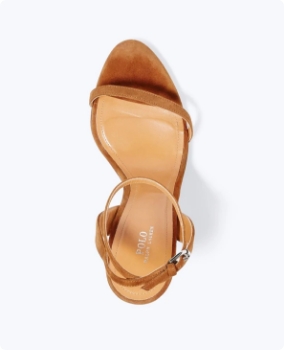 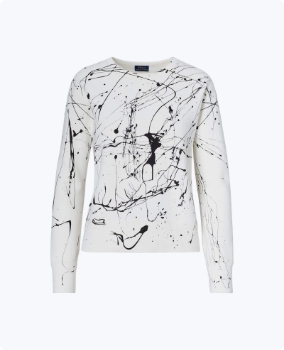 Free shipping on all orders in the USA.

Our amazing support team is here to help.

Simply return it within 30 days for an exchange.